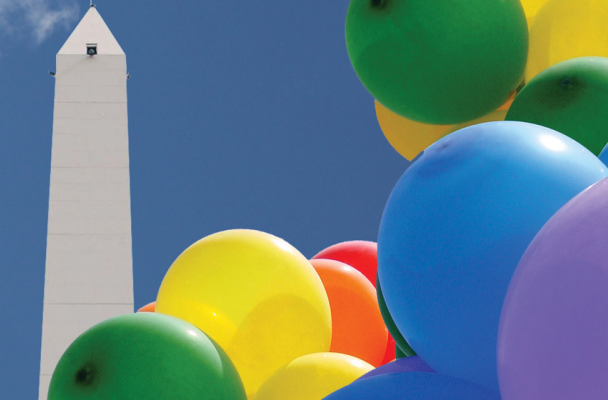 The LGBT (lesbian, gay, bisexual, Trans) tourism in Buenos Aires grew strongly in the last years. Since 2010, when the egalitarian marriage was approved, the city has become one of the most important destinies in South America and the world. Hostel Colonial tells you the main reasons for this phenomenon and the things that make us a great place to visit. We love diversity and freedom!
Egalitarian marriage: Buenos Aires was the first city in South American to approve it. In 2010, the law became national. A couple of years later, Uruguay also allowed the possibility.

LGBT hotels: there are special LGBT hotel and lots of friendly places to stay. Of course, our Hostel Colonial is among them!

Restaurants and dance clubs: in Palermo area, there are special LGBT proposals, although the whole neighborhood has become a LGBT reference, including dance clubs.

Events: in November, we celebrate the Queer Tango Festival and the Gay Pride Parade.
We believe that an inclusive city is a better city. We are open and waiting anyone who wants to discover Buenos Aires and have a great time while doing it.
a las 8:00 AM 0 comentarios
Email ThisBlogThis!Share to TwitterShare to FacebookShare to Pinterest 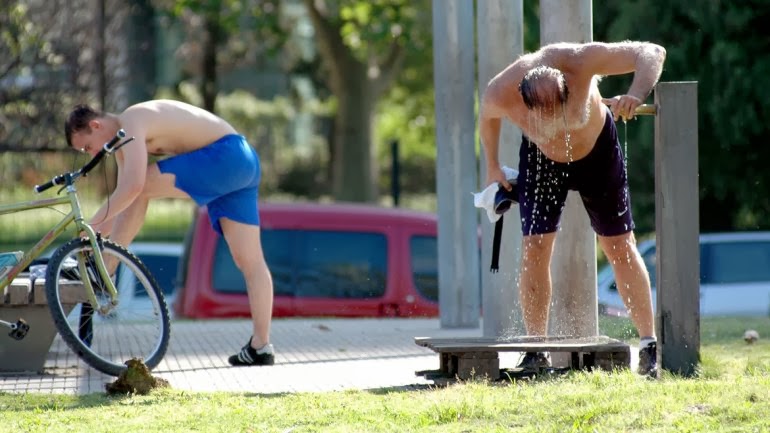 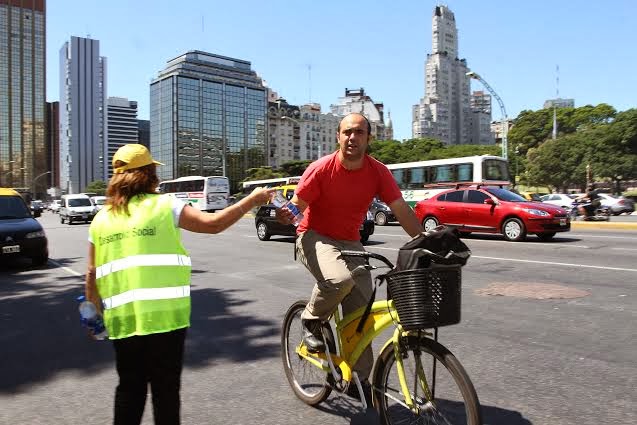 
- Solicitar ajuda médica.
a las 8:00 AM 0 comentarios
Email ThisBlogThis!Share to TwitterShare to FacebookShare to Pinterest

The Buenos Aires City Government has an original proposal for summer tour: to see the city from its tops. Buenos Aires Height is a chance to see the whole picture, a beautiful landscape of Downtown Buenos Aires and the main neighborhoods. You will see the tops, the towers, the parks, the people, the colors, the details that make this city a unique place in South America. Hostel Colonial tells you which are the chosen buildings to take a glimpse of Buenos Aires.

The Barolo Palace: the first concrete building in our city and its lighthouse on the top. Located in 1370 De Mayo Avenue, it has a twin building in Montevideo, Uruguay, and a wonderful place to see our main touristic avenue.

The National Library: located on a hill in beautiful Recoleta neighborhood, it offers a view of Del Libertador and Figueroa Alcorta Avenues, the squares and the River Plate. It is located on 2502 Agüero St.

Legislative Palace: located in Downtown Buenos Aires, in 130 Perú St, is a beautiful building where you can get an astonishing view of Plaza de Mayo and the Casa Rosada, among other key places from Buenos Aires.

German Club of Buenos Aires: a restaurant located on 327 Corrientes Ave, it’s a 21st floor in the Comega Buildeing with a great view of Puerto Madero and Retiro neighborhoods. You can also see the River Plate.
a las 5:11 PM 0 comentarios
Email ThisBlogThis!Share to TwitterShare to FacebookShare to Pinterest 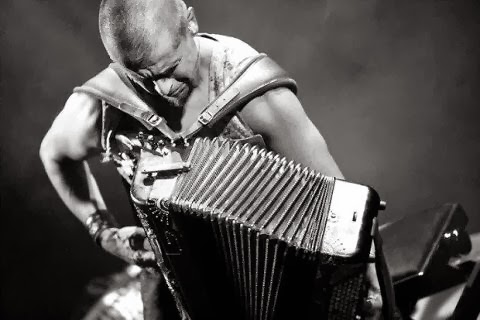 Other way to book